Its first Rear-Commodore was the founding chief of MI6, its flag officers have included King George VI and Earl Mountbatten and its pioneering members have included speed record-breakers Sir Malcolm and Donald Campbell. The only motor-boating events in the Olympic Games were organised by the RMYC whose members also played important roles in both world wars. This comprehensive history was specially commissioned by the Poole-based club to mark its centenary in 2005 and has a foreword personally written by the Duke of Edinburgh, who is the Admiral of the Club. 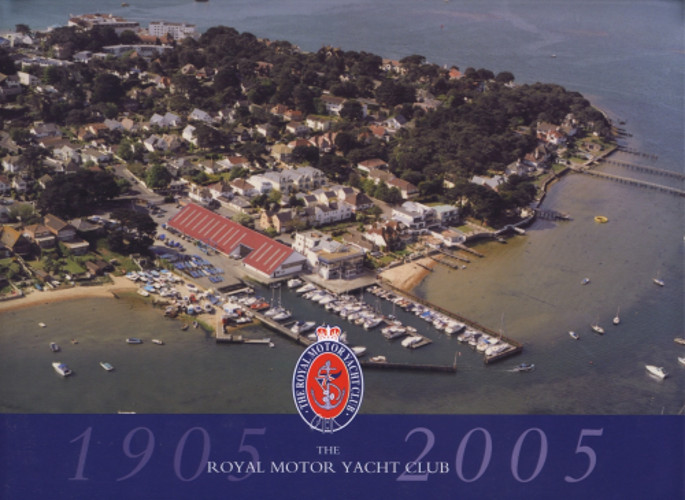